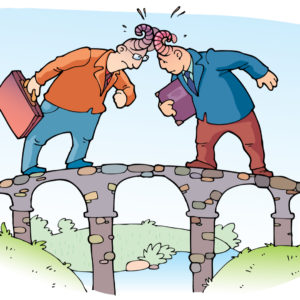 Don’t make the IT buying process more difficult than it has to be.

Today’s IT decision maker is faced with a number of issues from technical to political to financial which lead to mistakes in the IT buying process. These mistakes can cost your organization money, time, and productivity. More importantly these mistakes impact a leader’s credibility and employee morale. After all who wants to work for a boss that doesn’t seem to know what they’re doing.

The devil is in the details but time, our most valuable resource, keeps many from focusing on what’s most important. Unfortunately, a hastily made patch will just mean you’ll need more time in the future to fix things properly often leaving things to predecessors to address. If you want things done right you can contact us here or simply avoid these three mistakes made in the IT buying process that we see most frequently.

We see these mistakes made with great frequency in a plethora of organizations whether financial services, medical, higher education, or government. As mentioned earlier, the devil is in the details and we see folks overlook things like EIR:CIR, true redundancy, and mere reality. If you’d like to learn more about our process click here.

Having unrealistic expectations is never helpful but we see it all the time and often are forced to walk away from customers because of it. You’re not going to change AT&T, Comcast, Verizon or the telecommunications industry. It’s not Burger King so you won’t have it your way. That said, speak truth to power early and often without accepting status quo. Technology is not a discipline that can afford to be slighted as it provides a competitive advantage and leads us into the future. Don’t make these mistakes in your IT buying process.