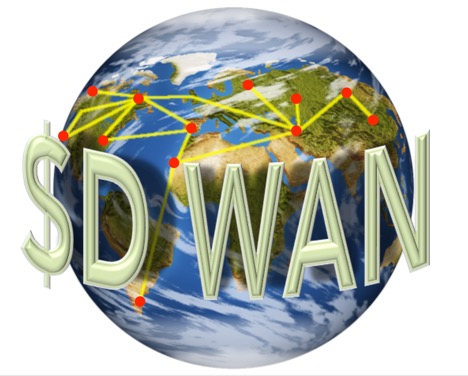 Is SD-WAN Hype or Huge?

SD-WAN or Software Defined Wide Area Networking is being touted by many carriers looking to move away from MPLS. It’s a pretty cool tool however its greatest value comes at the carrier network level. That said, AT&T seems to be the leader in comprehensive SD-WAN and Network Based Security development. Contact us for more info and watch the video below from AT&T.

Carriers like Comcast are advertising speeds greater than what coaxial cable is capable of carrying due to compression and Software Defined Networking. It is similar to compressing voice to push 46 voice calls over a T1 combined with a cache for static data sets. Not all traffic, unlike voice packets, have real-time, sequential requirements.

HBO’s Silicon Valley’s latest season has entrepreneur Richard looking to build ‘a new internet’ using SD-WAN. Quite apropos given that his compression algorithm enables Software Defined Networking across cell phones to create connectivity. Hence, a device to device ‘new internet’. Is it possible? Who cares??? The cool thing is there’s a popular comedy on HBO that has allows me to geek out on SD-WAN and networking technologies.

Today, end-users have tons of bandwidth available to them. If they don’t, SD-WAN is not going to help. The last mile is still the proverbial long pole in the tent. We’re not connecting cell phones to create a ‘new internet’ with Hooli’s founder. In this non-fiction reality, those cell phones connect to terrestrial wires on the world wide web. 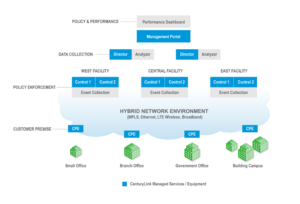 What’s more problematic, Layer 3 transport technologies will never be as secure as layer 2 or layer 1 transport. Contact us to debate that premise or hear us expand on it. What would be cool is to see carriers roll out network based security platforms with great complexity that will have functions like geographic traffic blocking and other advanced firewall capabilities. Security features will ultimately drive the growth in SD-WAN adoption.

In our opinion, bandwidth is cheap and using it more efficiently is not a huge cost saver. SD-WAN is cool but most aren’t rushing to adopt it, though its marketed well. Network based security and transmission technology is constantly being improved. There are much more vulnerable areas in network technology that need to be addressed but access is still key. Redirecting traffic through a dashboard still requires an ability to connect to a site to an IP router. Our customer’s concerns are typically around security at a network level but they’re certainly paying attention to the developments in Software Defined Wide Area Networking technology for enterprises. Contact us if you share the same concerns!